The states of substances are generally divided into solid, liquid and gaseous. Plasma is called “the fourth state of matter”. Although the universe is full of 99.99% of plasma, it is still unfamiliar to most people. Plasma is widely used in many fields such as environment, fashion, agricultural products, beauty, health, etc. It has great potential and charm.

HOW DOES IT WORK?

produce foxes extremely strong atomic oxygen (O) and hydroxyl (OH), which quickly damage cell walls and cell membranes. It acts on the cell membrane of bacteria, damages the membrane constituents and destroys the lipoproteins and lipopolysaccharides in the membrane, changes the permeability of the cells and makes it lyse and die, thereby kills bacteria, fungi and mites in a very short time, and inhibits Inflammation to achieve the effect of removing acne. 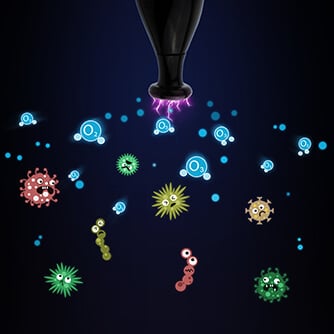 WHAT CAN IT ACHIEVE? 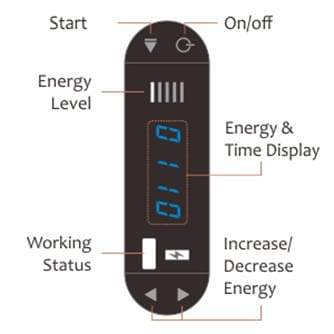 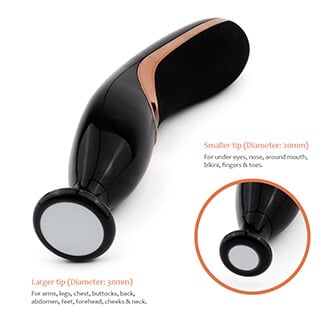 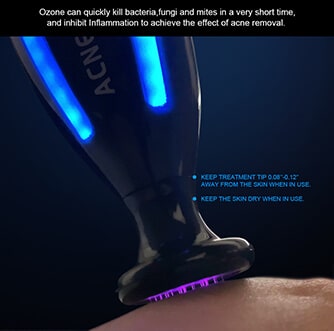 How does it feel?

There are no reviews yet.